August 20th, 2016, the day RGF (short for RED AND GOLD FAMILY) was founded and started up.  RGF started with a desire to build a big and strong brotherhood of bikers who live for club life and love the open roads.  6 supporter clubs of Bandidos MC wanted to do something together, build a community that was significantly larger than their own club. This resulted in RGF.  Today, RGF is larger than it were from the start and we have a strong brotherhood that extends across our elongated country, Sweden. Today we have also started up the RGF local division, which is a locally based RGF organization. 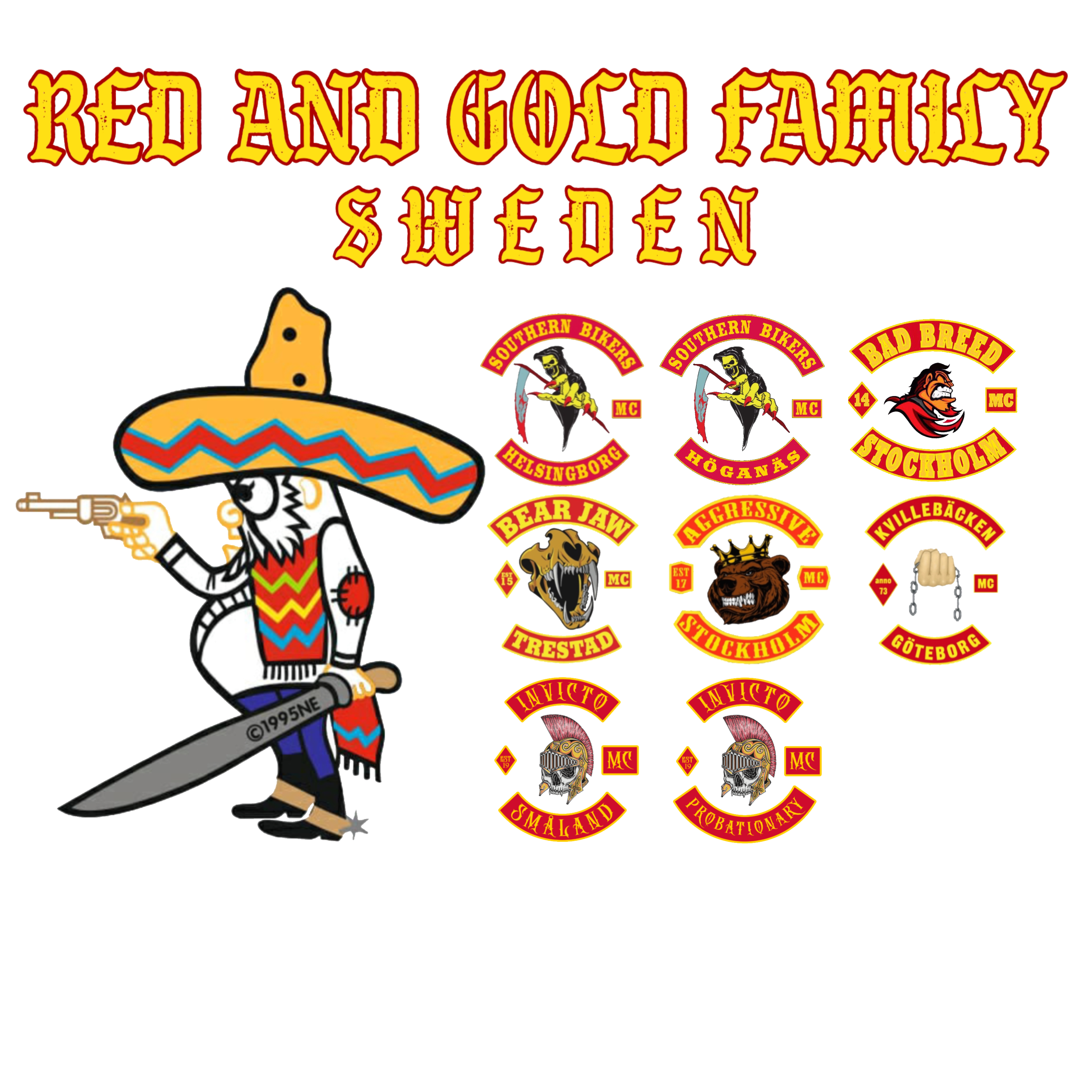 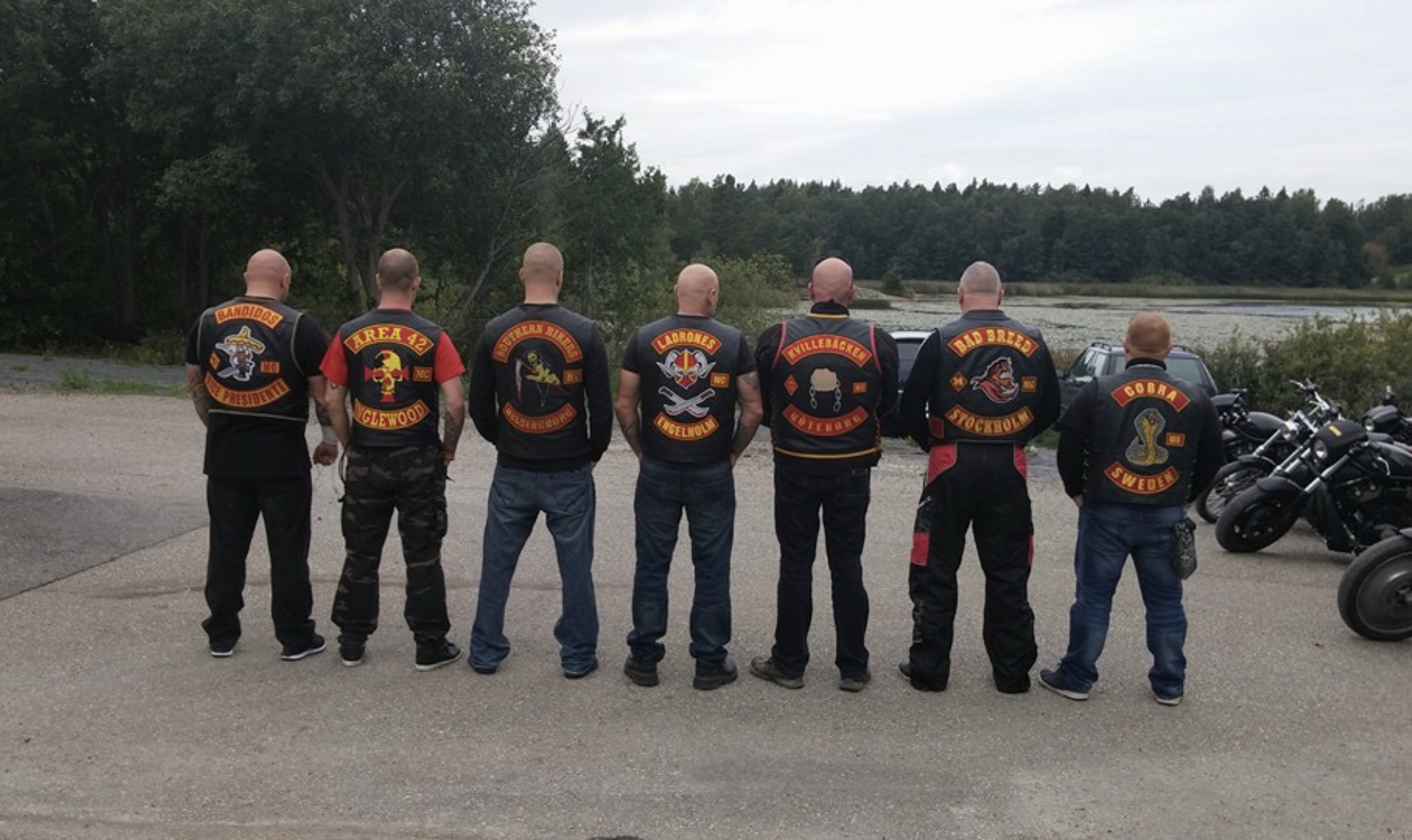