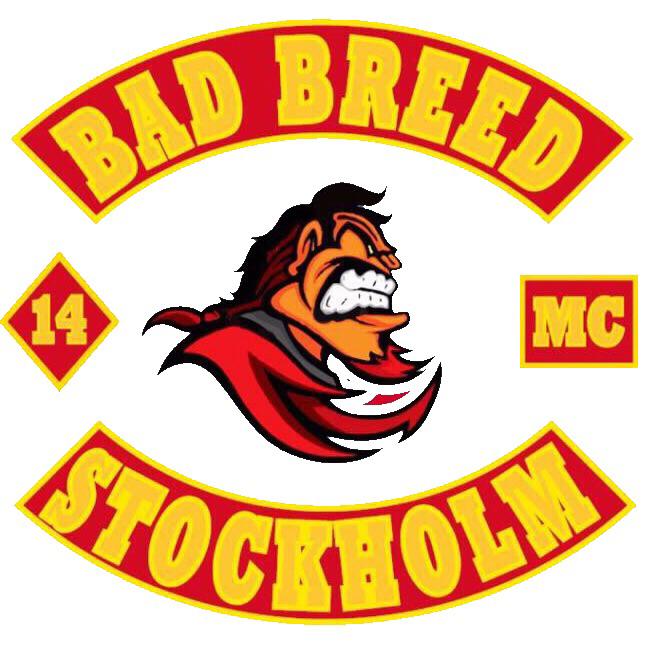 Bad Breed Motorcycle club.
Who are we then? The club was started in late 2013 and established in
January 2014
Some of the members have previously been active members of a motorcycle
club in Stockholm as early as the 90s, but in the beginning of 2000,
that club was closed down and the members spread out across the country,
but the interest in MC life was not abandoned but there was remain there
with some of the original members who never stopped running their
Harley. But it was something that was missing and the community /
brotherhood from the 90’s club time.

But now everyone had moved on in life and became honest servants and
family fathers, but then everyone’s children had now grown up and the
idea of ​​starting a motorcycle club began to take shape again and now
we met other Harley riders via our work so we started talking about
starting a club together and then the idea was born to start a
motorcycle club together, but now that we all had jobs and family, it
was decided that we would start an association with a club section and
then BAD BREED MC started .
The name of the club comes from the simple fact that we still like to
live LA VIDA LOCA (the wild life) but not the bad life, so you can say
that we are a bad family who have a hard time becoming “the average joe”
so in other words we are BAD BREED MC.
Bad Breed MC is a purely American motorcycle club. But with that being
said we want to say that we value all motorcyclists equally no matter
the brand of their motorcycle !!

The purpose of Bad Breed MC is first and foremost the community and the
brotherhood we get through our common interest in the motorcycle
culture, we value our families, friends and our work and last but not
least our motorcycle club and all this together is the glue that holds
our brotherhood together.

Bad Breed MC is an unpolitical motorcycle club that respects everyone
who gives us the same respect back, but with that said we want to say
that we do not judge anyone regardless of who they are or not in
motorcycle world. We value our friendship to everyone, just as much as
socializing with other motorcycle clubs in Sweden or the rest of Europe
is something we value very much!
Bad Breed MC are proud members of the RED & GOLD FAMILY! 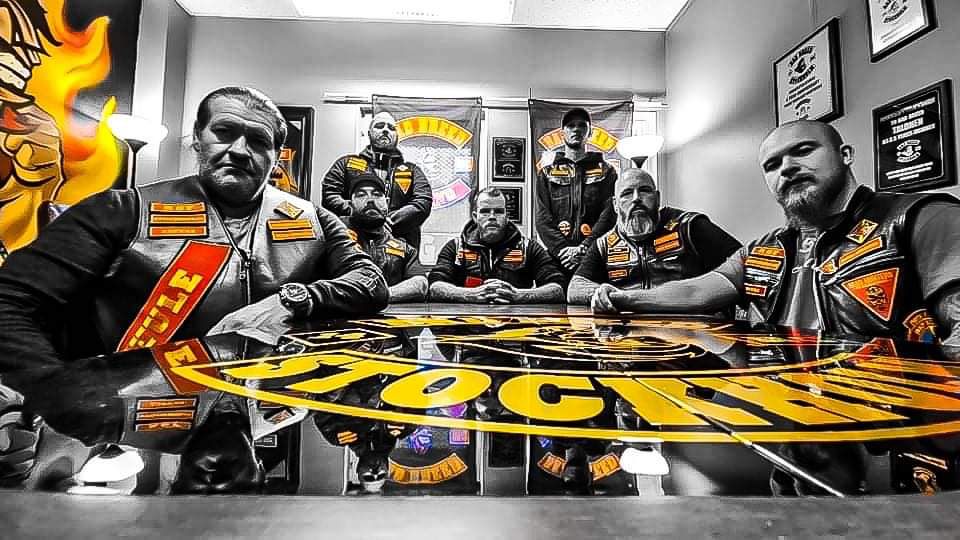 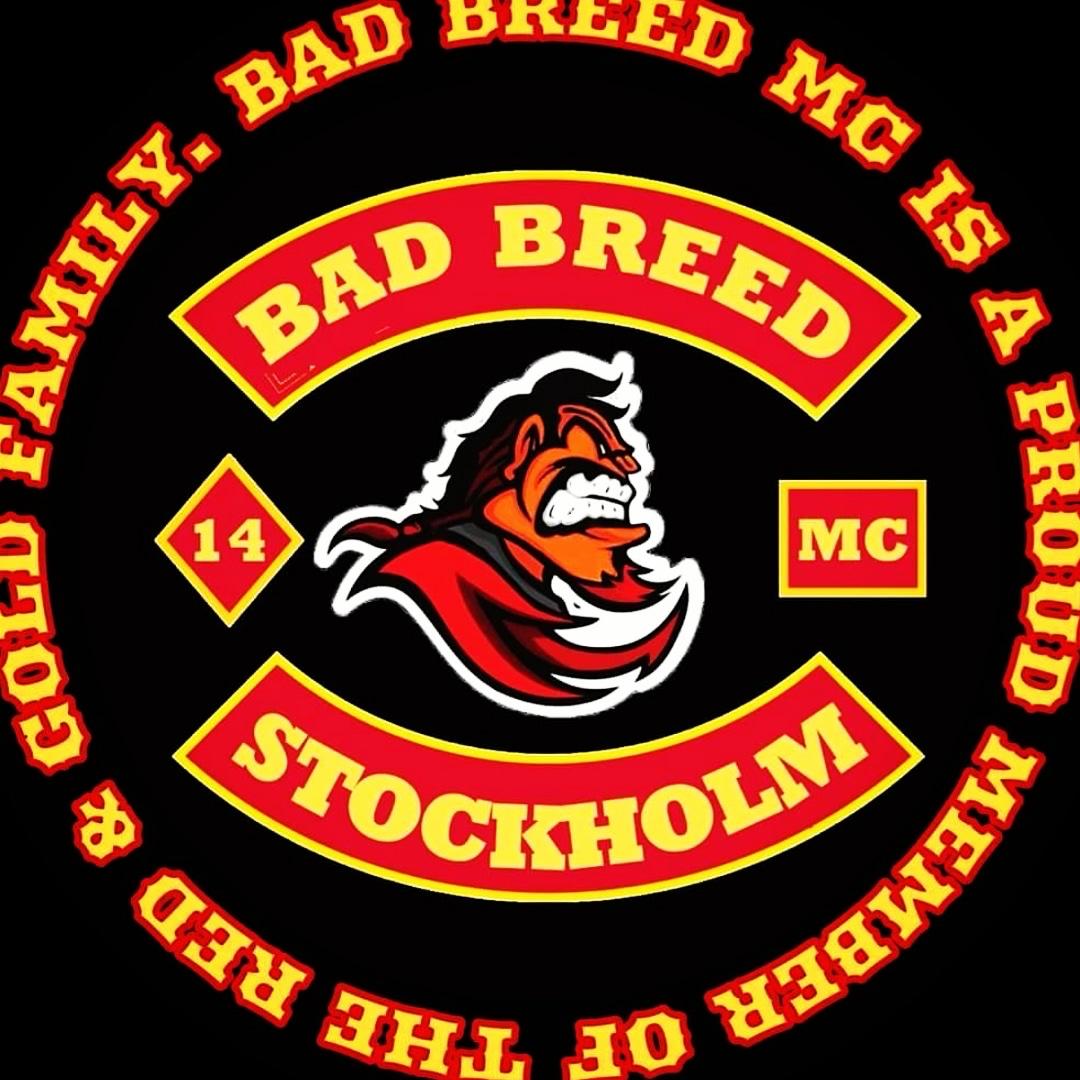