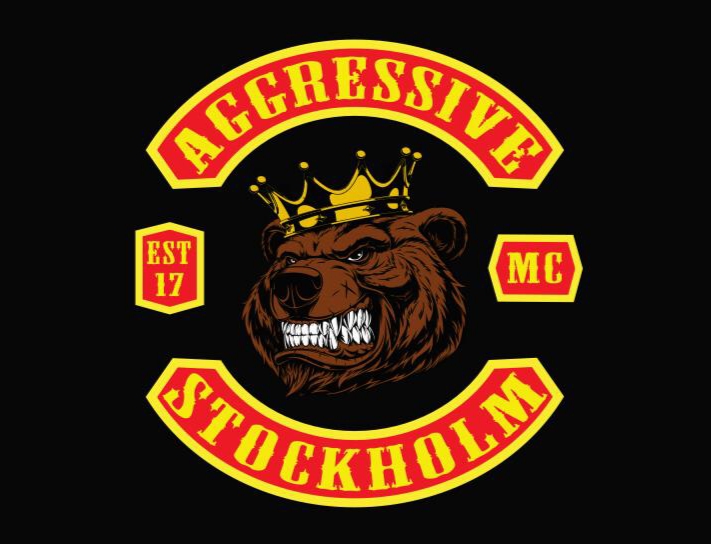 It all started with 3 friends who wanted to have brotherhood and not just ride motorcycle together. The work started already in the beginning of 2016 where we carefully chose the name and center patch. When everyone was satisfied. the search for where to join started. In the autumn of 2017, we applied to IMA with black and gold as colors and we gave 110%. After a while, we realized that the club wanted more than this. So in August 2019, an opportunity arose and we took it, RGF Local division was a fact and we became members of RGF Local Divission. After a few months we realized that our goal was to change colors and be members of the Red and Gold family. The club started working hard for the goal and we knew we can do better and we want to grow more! when we had heard what all brothers in the club wanted, we applied for a full membership in RGF (Red and gold family) and in August 2020, we were admitted as full members of the red and gold family.