This epic story starts back in 2002 when “Punk” and “Bullen” together with some other guys started X-Team Säffle. “Bullen” joined X-team already back in 2000 in Göteborg.

2003 they started a Prospect chapter in Säffle and a year later on the 11th of June 2004 Bandidos Säffle saw the first light as a probationary chapter.

Shortly after that “Crille” joined as Hangaround in October 2004 as the first non-original member.

From here things moved along and then Bandidos Säffle reached full status in Bandido Nation.

2009 the chapter moved to Karlstad and is still residing in Karlstad. 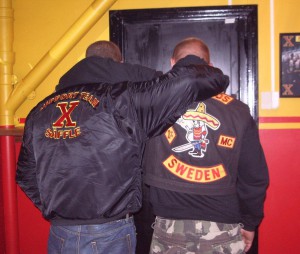 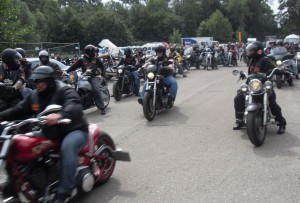 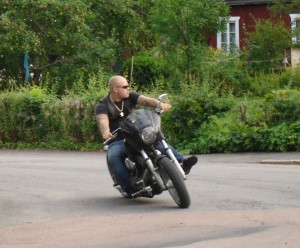 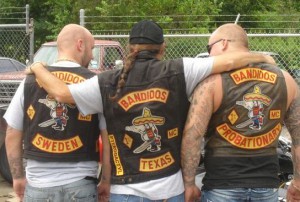 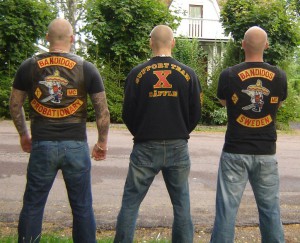 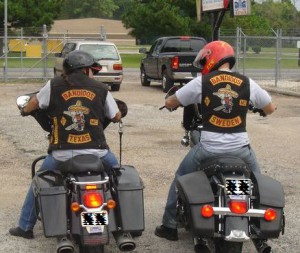