In the start of 1991 a couple of bikers started a club called Morbids MC in Helsingborg. A couple of years after that they meet Bandidos MC Denmark. Morbids MC liked the way Bandidos MC were, and decided to try to be a part of that club. Some members from an earlier club in Helsingborg called White Trash MC also joined.

With White Trash MC was Michael “Joe” Ljunggren, who later on became president in the club. Morbids MC was in January 1994 accepted as hangarounds in Bandidos MC. In january 28 1995 Sweden got the first Bandidos MC chapter in Helsingborg.

We are proud to say that still today the chapter stands strong, and will do so for many years to come!! 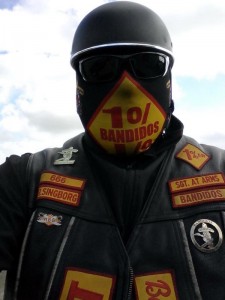 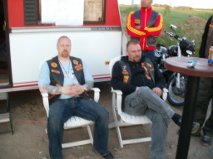 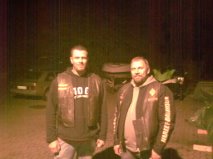 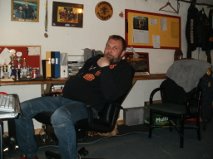 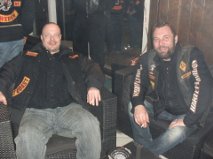