2010 Bandido Roger and Bandido Robin together with Bandido Punk started No Surrender in Vänersborg.

2012 we started Chicanos Sweden. It later spreasd out to several Chicanos chapters in Sweden.

2013 we assisted in the startup of Chicanos Norway.

2014 we patched over to prospect chapter in Bandidos nation.

2015 Bandidos Sweden decided that we would become a probationary chapter.

Meanwhile, we grew stronger with several supporters and in 2016 we finally became a full Bandidos chapter.

We are growing stronger for each day and we will continue on the same path. 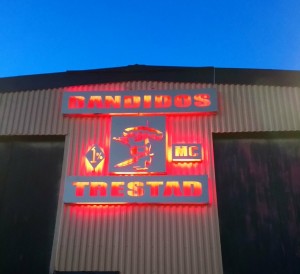 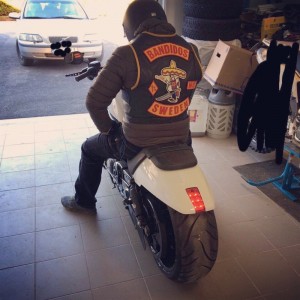 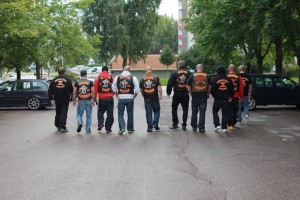 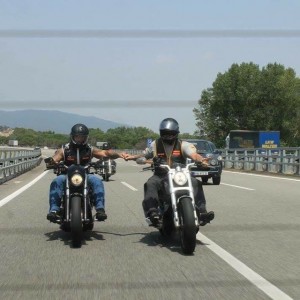 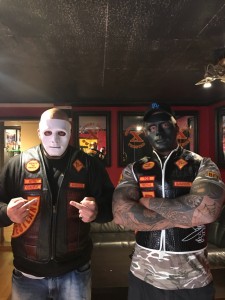