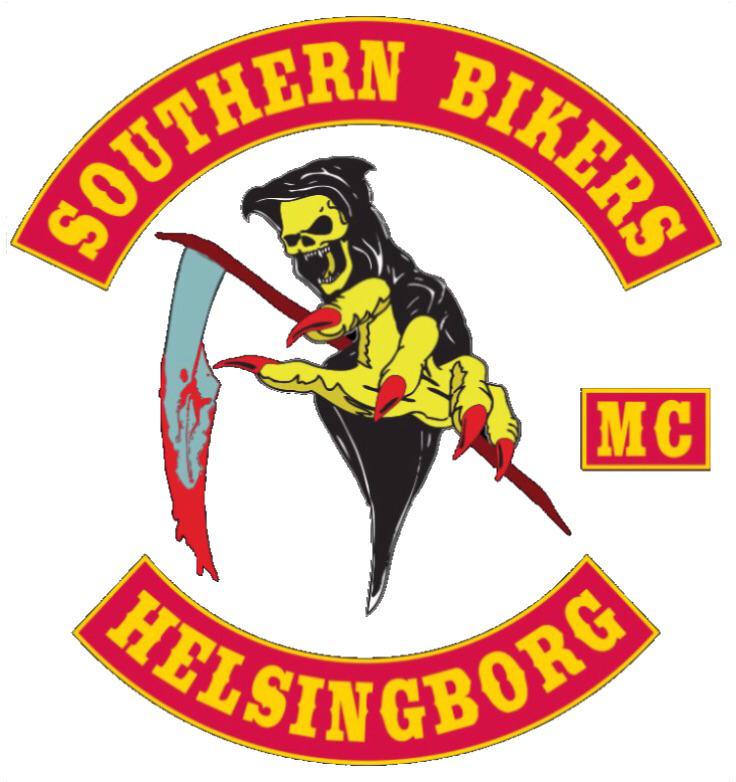 Southern Bikers Mc Helsingborg started in 2014 when we were five guys who wanted to take our great interest in mc life to a new level so the beginning of 2014 started planning and we were able to start up in April 2014. The first five who started the club were a mix  by people of all ages who have driven bikes for as long as they have been able to. With the help of good friends we got hold of our club house in Helsingborg which we still have as a club house. Our goal was always to create an American-focused mc club which made the choices easy as everyone drove American v-twin.  Our original color was black and light blue the colors come from our mentor’s Original Club and which we wanted to honor and the same goes with the reaper we wear on our backs. The club took new steps towards a clearer direction on november 24 2015, when we were honored to change our colors to red and gold. This was of course celebrated with a big party at our club house in Helsingborg.  The club took another big step on August 20, 2016 when we together with a couple of other clubs decided to leave IMA to start up red and gold family also called RGF where we are still proud members today. The club lived on and developed during the coming years with good cohesion and good brotherhood which led to some RGF brothers deciding to join southern and we were able to start up Southern Bikers Mc Eslöv in April 2018 and expand the club with a department and in  April 2019 also start up a chapter in Höganäs 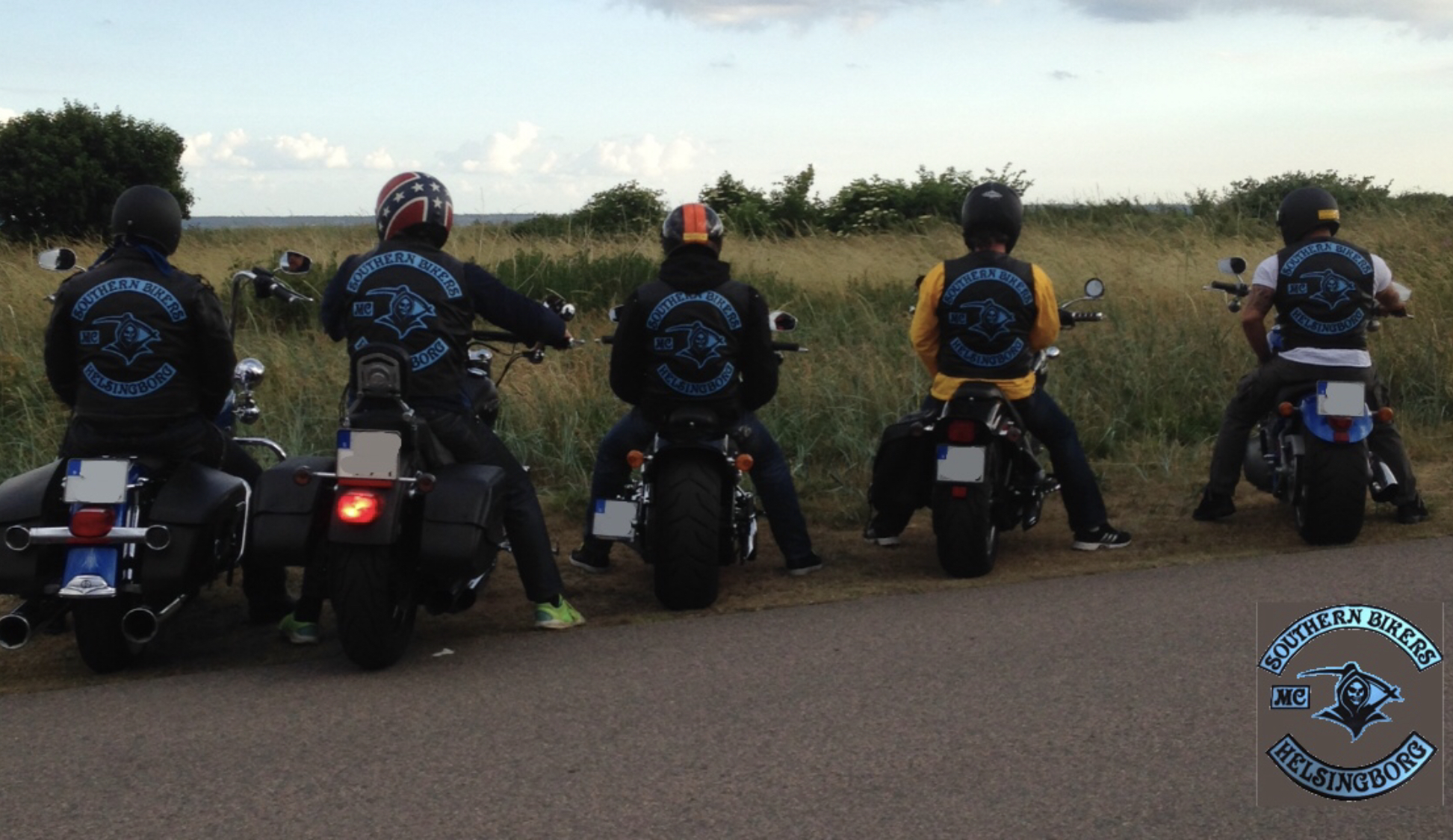 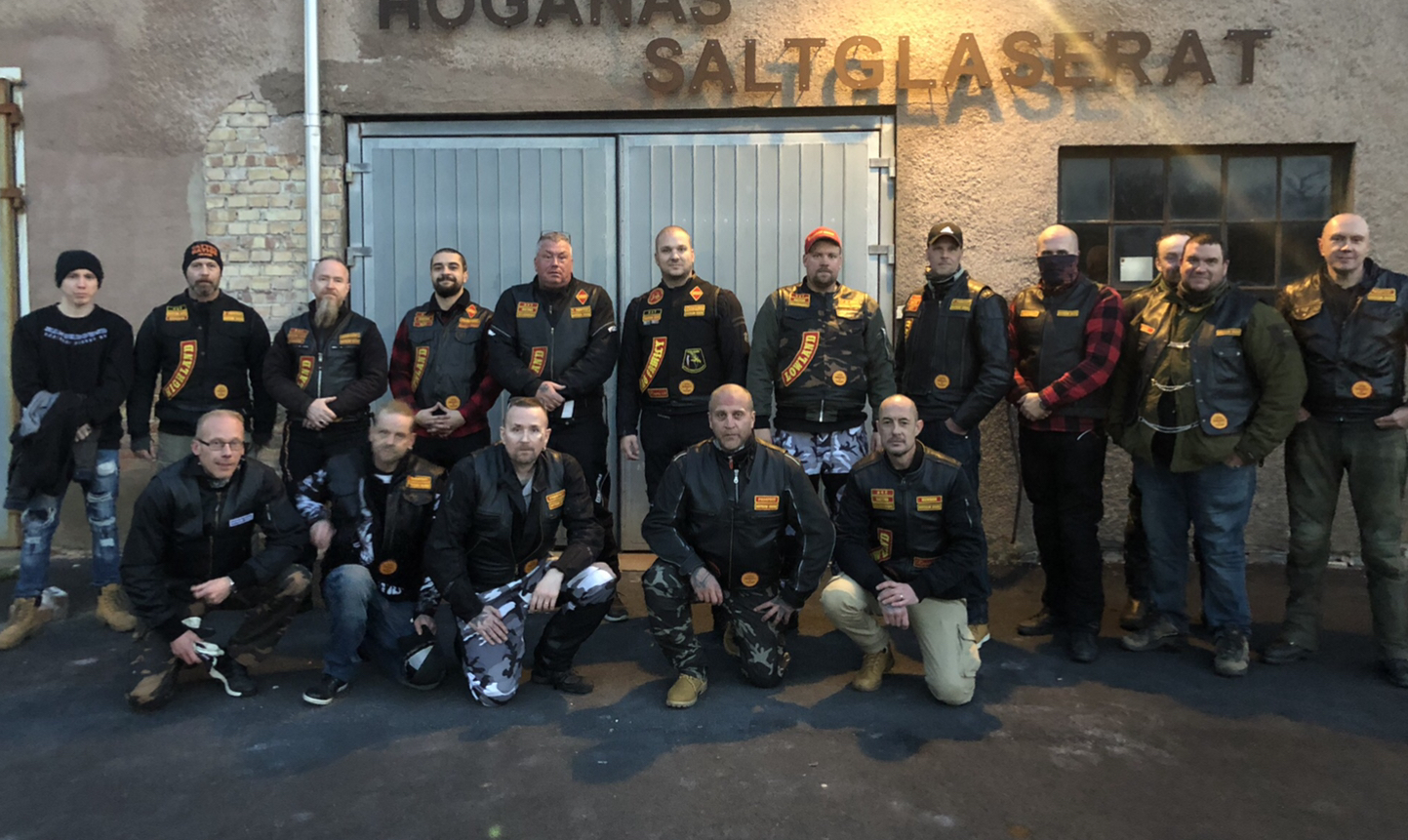 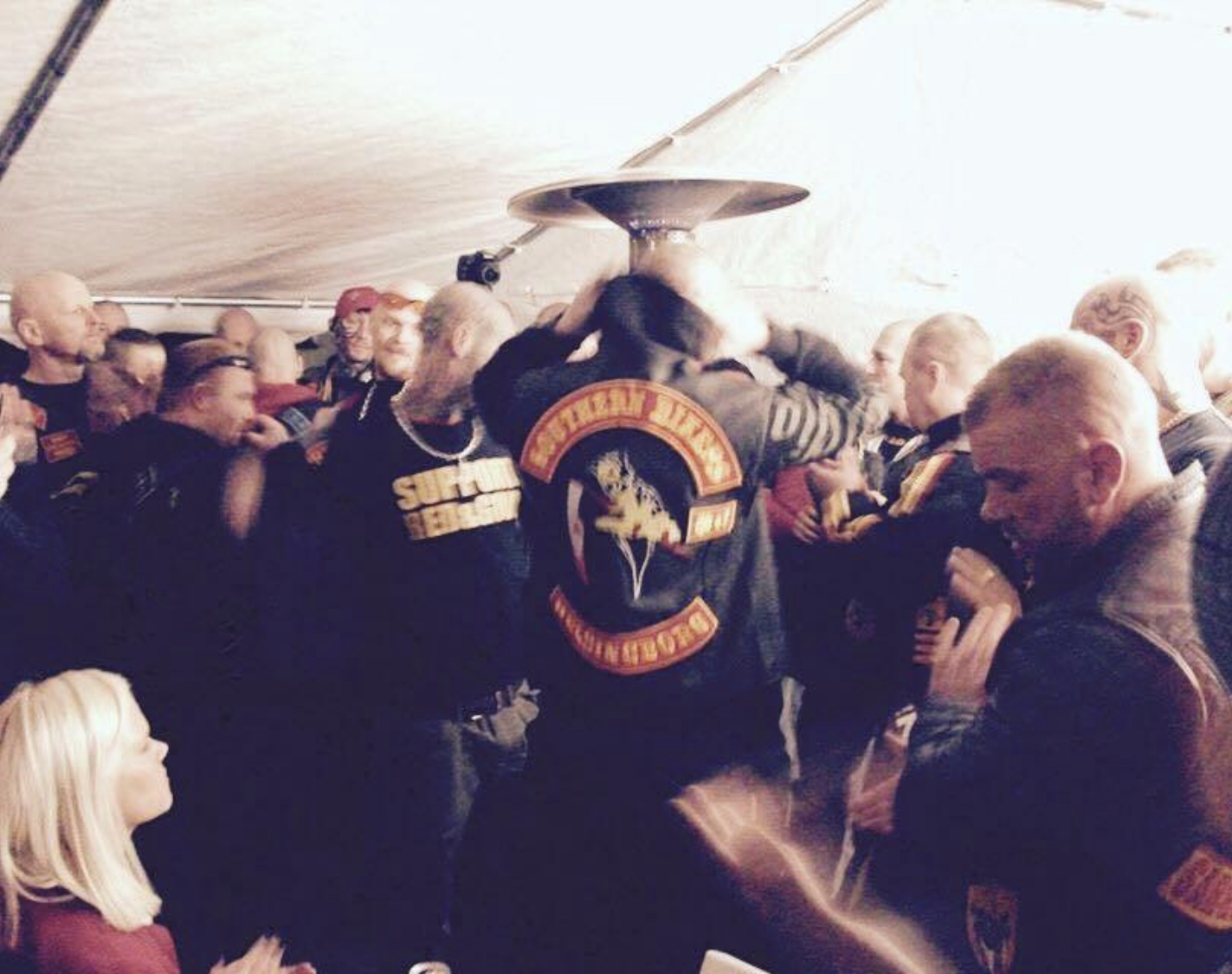